A Murder in Paris by Blake Pierce 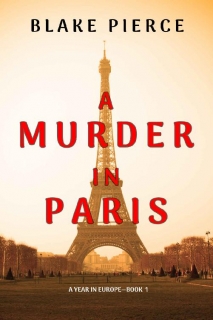