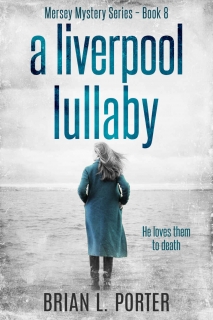 After a woman’s body is found in a local beauty spot, her heart surgically removed, D.I. Andy Ross and his team are called in to investigate.

But this time, they face a criminal mastermind unlike any they have before, who soon becomes known as The Doctor. All evidence points to romantic connections between the killer and his prey, with an eerie lullaby left playing on an old tape recorder next to the victims.

As one body after another is found, Andy Ross and his team race against time to identify the killer. But The Doctor is already courting his next victim…