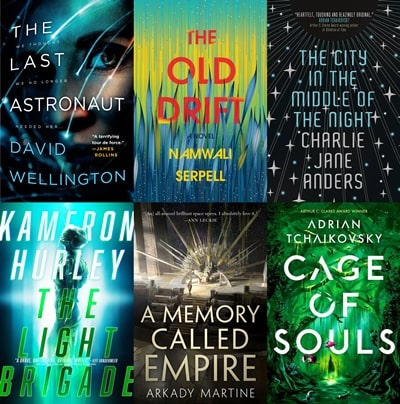 The British Science Fiction Association, the Science Fiction Foundation and the Sci-Fi-London film festival have announced the shortlist for this year’s 34rd Arthur C. Clarke Award.

Here are this year’s finalists: